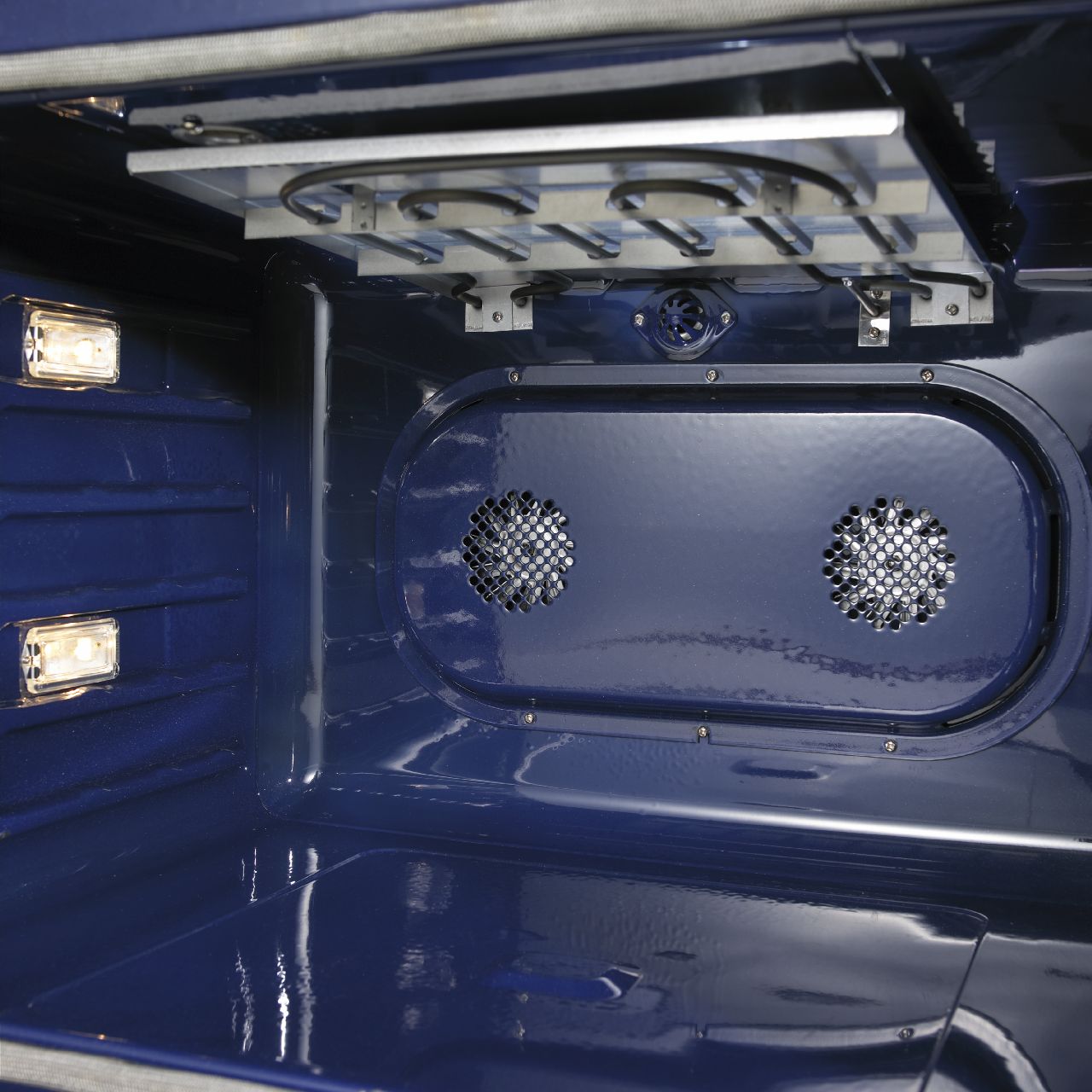 In order to produce the heat that cooks your food, your electric oven uses heating elements. It uses a broil element that you can typically see at the top of your oven tub and a bake element at the bottom that may be hidden under a protective metal covering. Most oven owners only believe that they have one heating element, the broil element that they can see. However, the majority of the oven’s heat comes from the unseen bake element. Knowing this can often help you diagnose which element is faulty more quickly. However, there are some other signs to look for.

If you believe you have a faulty broil element, then your oven will only be slightly cooler if it is not working. In fact, you may not even notice a difference despite some longer cook times on food. To concretely test if the broil element is faulty, all you need to do is turn the oven to its broil function. This function uses solely the broil element in order to produce heat and radiate it down to items on the top rack.

After a preheating period on the broil setting, the coil should glow bright orange or red. If you notice patches that are not glowing or are glowing a different color, this is a good sign that you will need to replace your broil element. This means that the element is not working as it should be due to damage or overall wear.

If it is the often hidden bake element of an oven that has gone faulty, you will likely notice it pretty fast. This is the workhorse of your oven when it comes to heat. When it is not working, it will feel significantly cooler inside the oven tub and may take ages for food to cook.

As you cannot see a bake element in most newer designs, a visual inspection won’t be easily done. However, after a preheat cycle is done, you will be able to feel if it is working. If you do want to do a visual inspection, the metal plate covering the bake element can be removed and the preheat can be run. Similar to a faulty broil element, a working bake element will have even coloring and no patches of discoloration.

There is a chance it could be electrically open and a simple continuity test is required when either element has been removed from the oven completely.

How to Replace a Heating Element

When an oven’s heating element goes out, as it is central to its function, you may imagine it is difficult to replace, but that is not the case at all. You will need to diagnose which element has gone out as well as find the make and model of your oven to purchase a replacement element.

Once the old element is removed, the new heating element can be connected to those same wires and the screws can be put back in place. If doing a broil element, you may want to recruit some help so you can get it properly aligned.