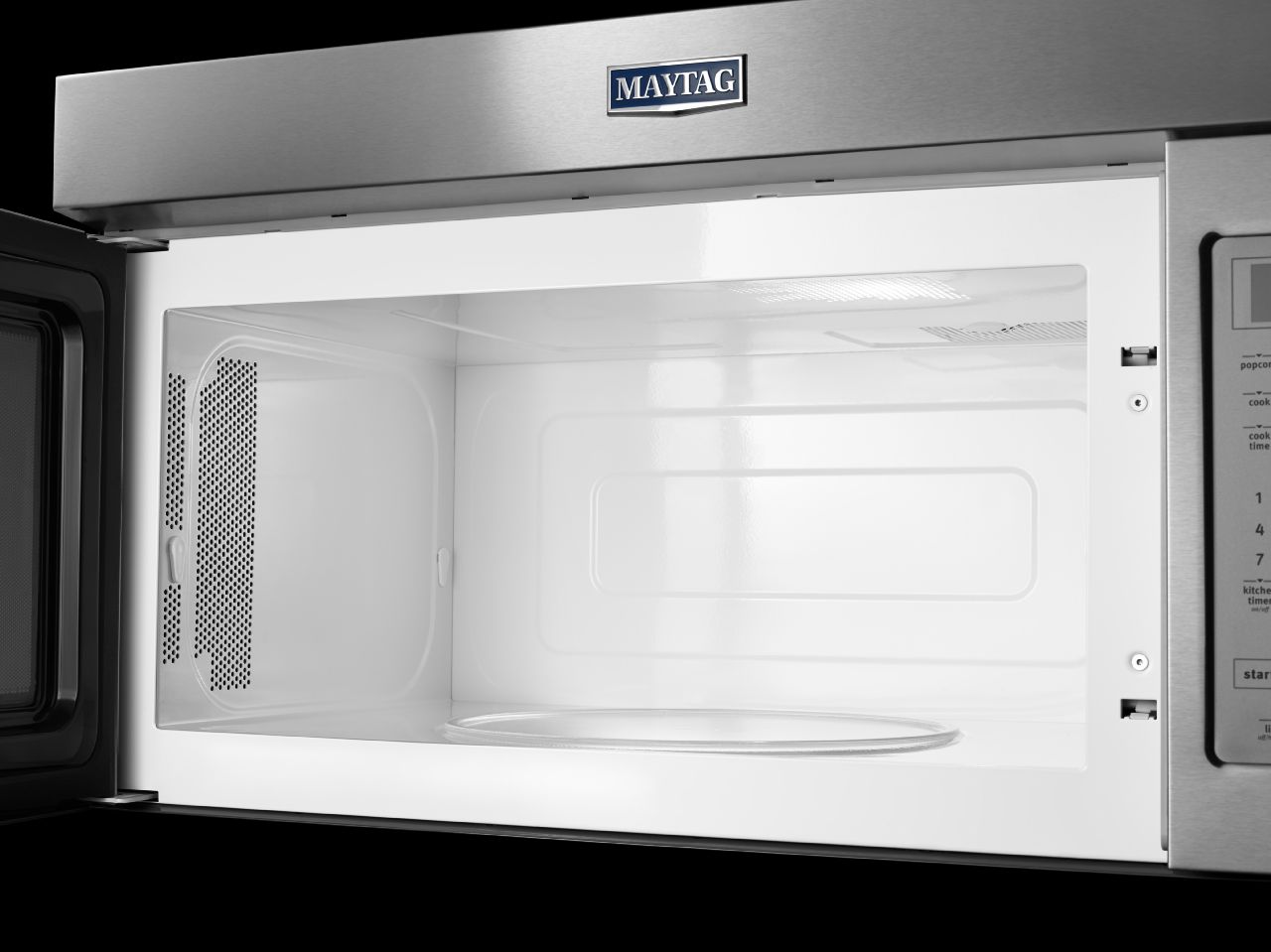 While microwaves are one of the most convenient kitchen appliances as they allow you to cook meals in a matter of minutes, they have been subject to several major recalls in the last ten years, which is why it is important that homeowners stay on top of recall announcements. The most recent recall involves a major recall of whirlpool microwaves that pose a fire hazard. If you own a whirlpool microwave, here is a quick overview of everything you need to know about this recall.

This recall went into effect on August 25th, 2016 and was a mass recall affecting about 15,000 units. These units were microwave hood combinations that were sold in stainless steel, black, and white. The units were sold by Best Buy, HH Gregg, Lowes, Sears, and other major retailers of home appliances from January 2014 through April 2016. Several model numbers were affected by this recall, and they can be found listed on the recall’s Consumer Product Safety Commission web page.

The units listed were recalled in the summer of 2016 as internal arcing during use could ignite internal plastic components, which could result in a fire. Unfortunately, these units have resulted in several fires including one major home fire, two fires involving surrounding cabinetry, and one report of smoke. Overall five incidents have been reported.

What You Should Do

Due to the fact that these units pose a very real fire danger, it is vital that you stop using your Whirlpool microwave if you believe it is part of the recall. You can find the model number for your microwave on the inside of the unit above the oven cavity. You can then compare this number to those listed on the product recall page. If yours is one of the units affected it is important that you unplug it immediately so it does not start a fire. You will then want to contact Whirlpool immediately as they are providing free replacements to customers affected by the recall.

What Could Be Wrong When a Dishwasher Only Fills