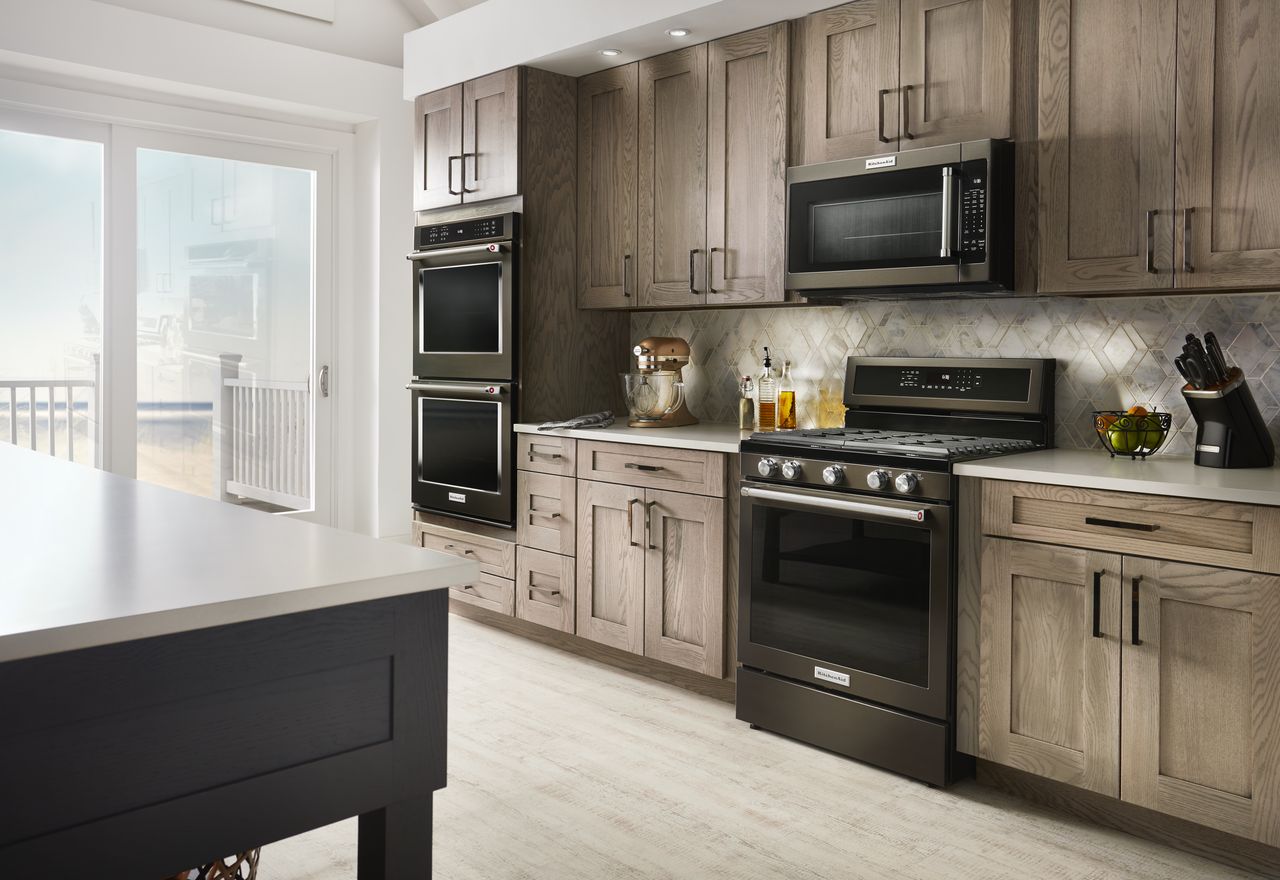 If you have used the self-clean on your oven and found that once it was done, the door to your oven won’t open and when you touch the display, it is not working. This is part of the dangers of using self-clean. It uses high heat in order to literally burn away grease and debris. Unfortunately, this high heat can damage the oven. If your oven is not responding or the door is not opening afterward, it doesn’t mean you need to replace the whole thing, but more likely it means that the thermal fuse has been tripped.

The following instructions are generalized and can vary by model and brand.

The thermal fuse is a small, one-time use part that will cut electricity to the heating element of your oven if it gets dangerously hot. This prevents fires from starting. It will cause the oven to no longer receive power and, because of that, it may not unlock when the self-clean cycle ends because it ended prematurely.

To unlock your oven, you will need to remove the back panel on your oven. You will then be able to reach in and manually unhook the latch. This solves one problem, but while the back panel is removed, you will want to replace the thermal fuse as well. This is located close to the power cord and can simply be disconnected and replaced.

While you can simply replace the thermal fuse without manually unlatching the oven door as there is the potential that it will unlock when power is restored, it is easier to just unlock the door manually so you don’t need to go back in later to do it if it does not work. When it comes to self-clean, ovens lock to protect people from the extreme heat, but unlocking the oven can be problematic at times, especially when power loss is added to the equation.