How to Replace Your Electric Oven Bake Element 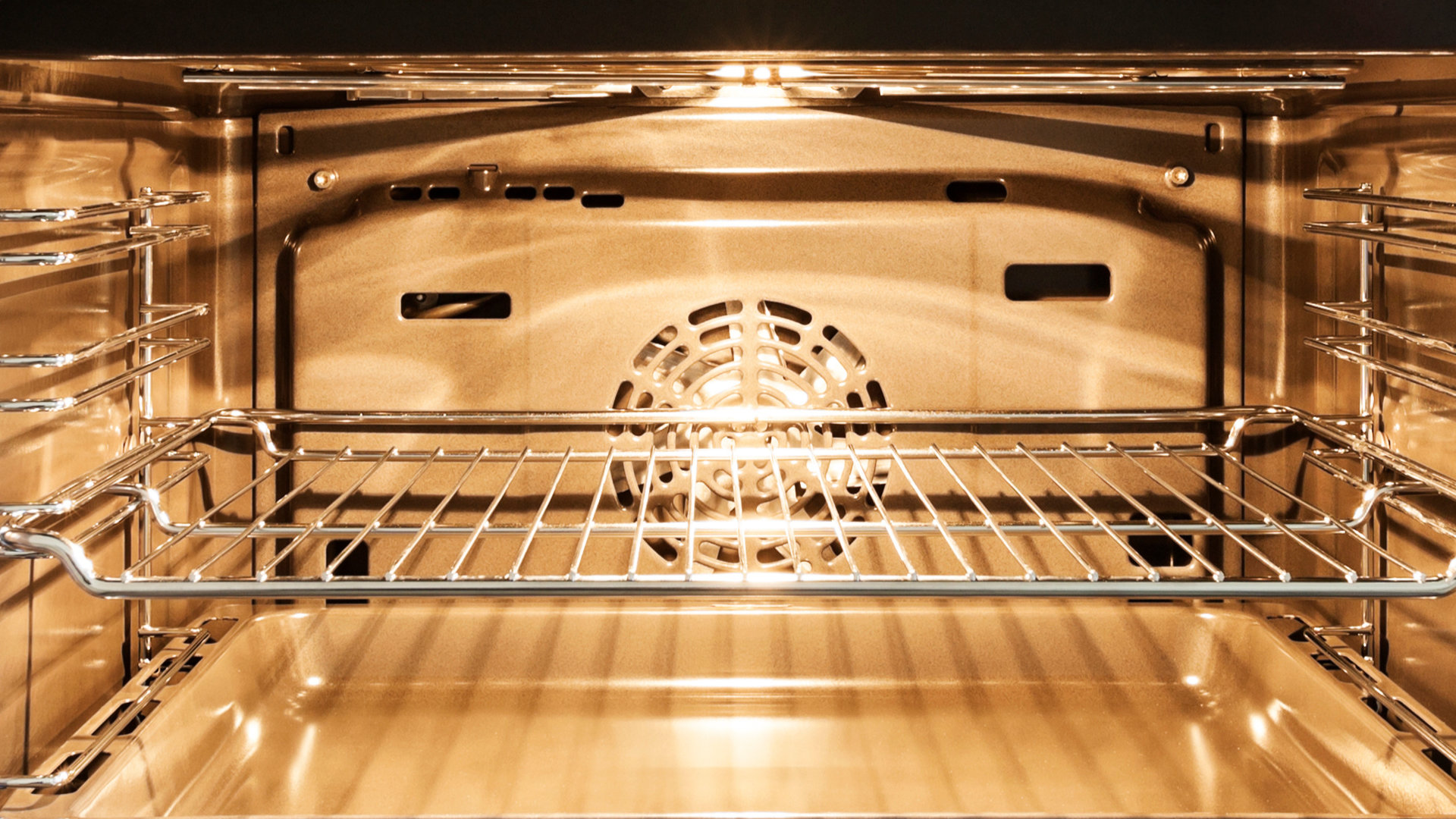 Replacing an electric oven bake element is a relatively easy procedure, although it may require uninstalling the oven from a cabinet or removing rear access panels. If you’re lucky, you’ll only need to unscrew the element, disconnect the wire connectors, and install the new element the same way. However, if you can’t disconnect the element’s wiring connectors from inside the oven, you’ll need to remove the rear access panel.

How does the element work

Before installing a new bake element, it helps to know how the element works.

A new element needs to be connected to the wire connectors and secured with the mounting bracket.

Tips before you start

How to remove and replace an electric oven bake element

The power supply to the oven must be shut off in the breaker box or electrical panel. Be aware that some ovens have two breakers for the oven, one for each of the 120-volt fuses that power the oven.

If the oven has a plug (i.e., it isn’t hardwired), for safety, unplug the oven as well as shutting off the breaker.

In addition to the trays, you may also want to remove the oven door.

As mentioned above, you may need to remove a panel to locate the element mounting bracket underneath the panel.

Depending on the type of oven, you’ll likely need either a Phillips head screwdriver or a nut driver to remove the mounting bracket screws.

Once the mounting bracket screws are removed, gently pull on the element to locate the two wire connectors on each side.

Don’t pull on the wires as you may damage them.

Some insulation may come out, which is normal. Make sure to put it back when installing the new element.

Depending on the type of oven, either your fingers or needle-nose pliers will be needed to disconnect the element wire connectors.

Be careful not to lose the wires behind the oven wall when you disconnect them.

Once you have disconnected the wire connectors, you should be able to remove the old element from the oven.

Align the new element with the wire connectors.

8. Connect each wire connector with the new element

Again, you should be able to connect the wire connectors with either your fingers or needle-nose pliers.

Most element connectors are separated, but if they’re close to each other, make sure not to connect the wrong wire connectors because it can cause a short circuit and potentially a fire.

With either a Phillips head screwdriver or a nut driver, secure the mounting bracket screws.

Make sure the insulation is pushed back behind the oven wall but not tangled around the wire connectors.

10. After installing the element

Return the panels, oven racks, and if necessary, the door to their correct positions.

Next, restore power to the oven. If the oven was unplugged, don’t forget to plug it back in.

Set the oven to bake, and watch for the element to glow and start heating.

Don’t worry if you see some wisps of smoke coming from the element; it’s just the protective factory coating burning off. You may also detect a faint acrid odor.

If you see heavy or consistent smoke, the oven is likely on fire. Turn the oven off and determine if you need to call the fire department.

If the element fails to heat up, check if the power was restored. If the oven is receiving power, the wire connectors may not have been connected properly. Disconnect the power and check the wire connectors. You may need to contact a technician or an electrician to diagnose and fix the problem.

LG Dryer Not Heating Properly? How To Fix It

How To Clean an LG Top Load Washer

How To Repair Your Samsung Washer

Kitchenaid Microwave Making a Loud Noise? How To Fix It

Burning Smell From Dryer? Here’s How To Fix It

Can You Use Regular Dish Soap in a Dishwasher?

How to Replace Your Electric Oven Bake Element

Why Does the Ice Maker Smell? How to Fix It

Front Load Washer Smells Bad? How to Fix It