How To Cook Different Types of Meats in the Oven 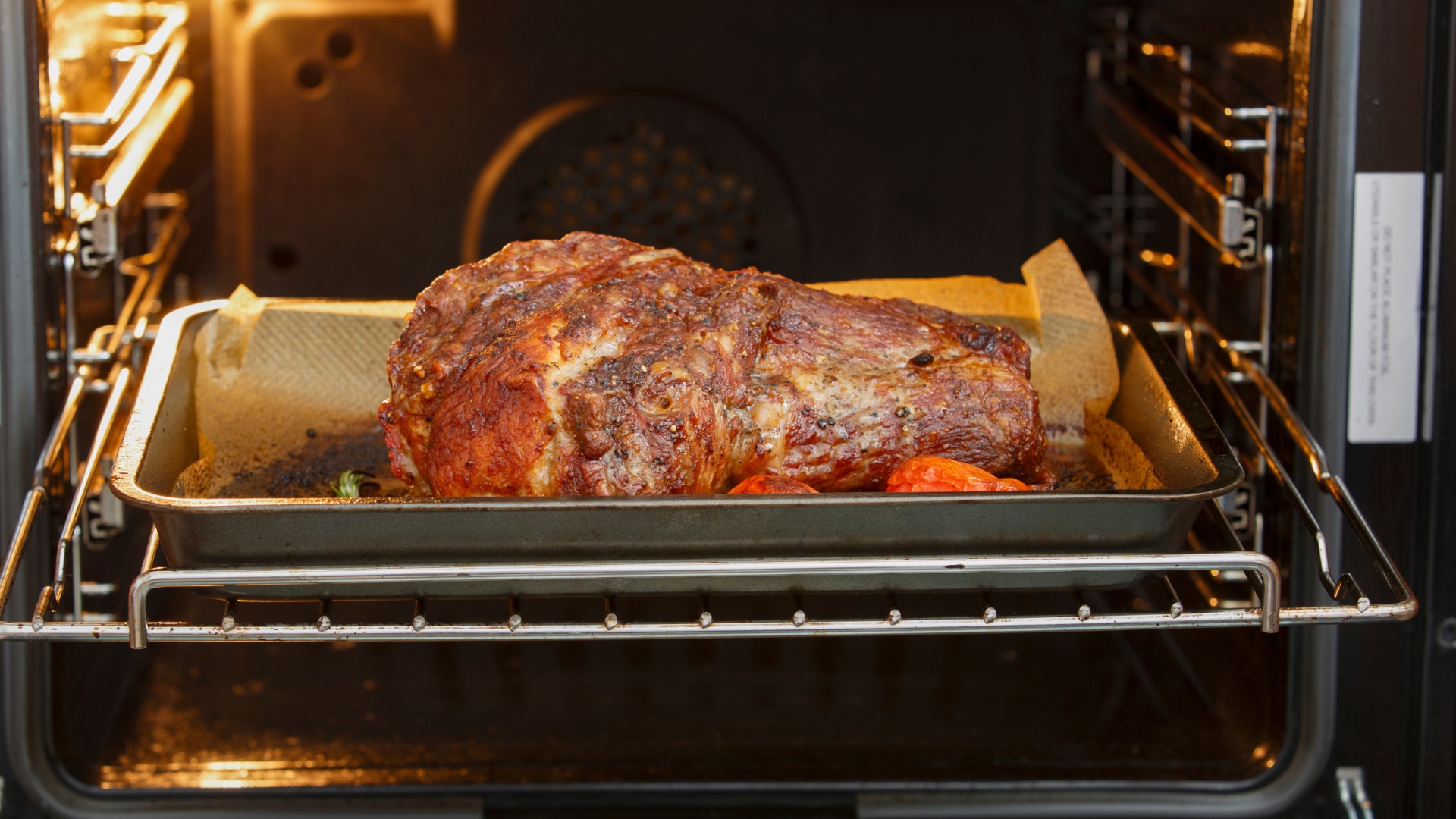 The oven is an easy and versatile way to cook almost any type of meat, but it can be a bit daunting if you haven’t done it before. Read on to find out the best way to cook different types of meat in your oven.

When cooking meat in the oven, you will need one essential piece of kitchen equipment—a meat thermometer. This will allow you to test the interior of your meat and ensure it is cooked to the correct temperature. You will also need a sturdy, deep oven tray.

Tips for cooking all types of meats

To cook chicken in the oven

When roasting chicken, the general rule is to preheat the oven to 350°F and cook it for 30 minutes per pound. If the chicken has been stuffed, the roasting time will need to be increased by 15 minutes for a small chicken and 30 minutes for a large one.

To cook a turkey in the oven

It might seem like you should be able to use the same formula for roast chicken when roasting turkey, but that isn’t the case. Due to the turkey’s large size, it needs to be calculated differently.

To cook beef in the oven

Except for tenderloin, most roast beef cuts should be cooked at 350°F. Cooking time for beef cuts is determined by personal preference as to whether you like your beef rare or well done.

To cook ribs in the oven

To cook lamb in the oven

When cooking lamb in the oven, as with other types of meat, the key is to calculate the cooking time based on the weight. At a temperature of 325°F, the lamb should be cooked for about 20 minutes per pound, until a thermometer inserted in the thickest part of the meat reads 145°F.

To cook a pork roast in the oven

When roasting pork, make sure the internal temperature reaches 180°F. This is extremely important from a food safety perspective, as undercooked pork can lead to foodborne illness such as trichinosis.

To begin cooking your pork roast, preheat the oven to 350°F. The cook times for different cuts are as follows:

Remember, these cooking times are just a guide, and you need to verify the internal temperature with a thermometer.

To cook a ham in the oven

Whole ham is a popular meat to cook in the oven, particularly during the holidays. The length of time it is cooked will vary depending on weight and whether or not you are starting out with uncooked ham or a precooked ham.

By following the temperature and cooking times in our guideline, you can feel confident in cooking different types of meat in your oven!

Refrigerator Leaking Water? How to Fix It

Dishwasher Not Draining? Here Are Some Common Problems and Solutions

Maytag Washer Not Spinning? Here’s What to Do

How To Cook Different Types of Meats in the Oven

How To Reset an Amana Refrigerator

How To Organize Your Fridge So Food Keeps Longer

Top 5 Ways to Maintain a Refrigerator

LG Dryer Not Heating Properly? How To Fix It