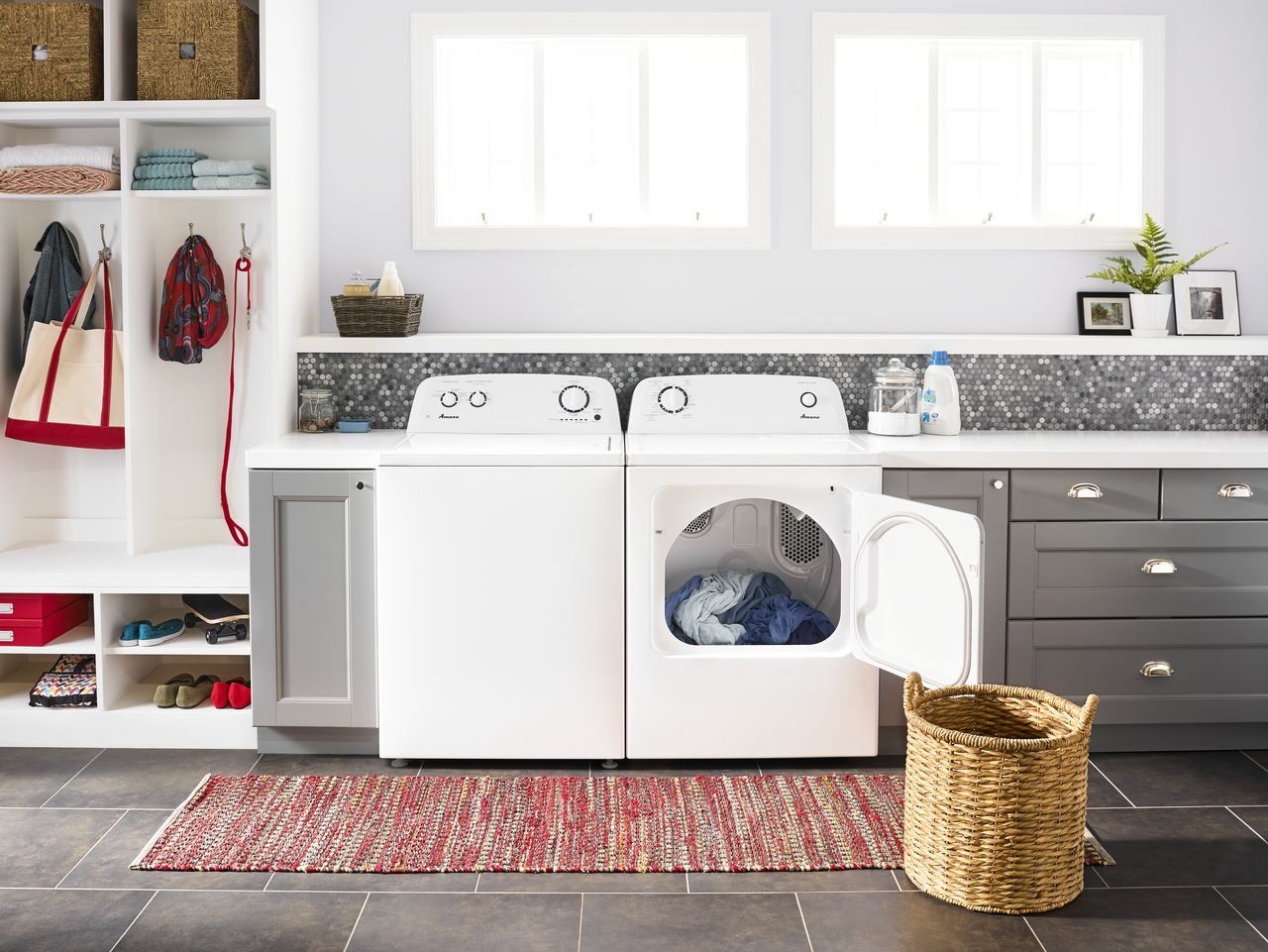 In vented dryers, lint buildup causing dryer fires can be a real worry. As such, modern dryers come with several safety measures. One such measure is the thermal fuse. This fuse detects dryer temperature. If the air is getting dangerously hot, the thermal fuse will trip to shut off the heat. While this can prevent fires, the thermal fuse is, unfortunately, a one-time use part. This means once it trips, your dryer may not function until it is replaced.

A tripped thermal fuse can have two effects. In some dryers, it simply shuts off electricity to the heating element. This means a dryer will run, but it will only air-dry clothing. In other models, the thermal fuse stops power completely. This means your dryer will not even try to work. These two symptoms are common signs that a thermal fuse has blown. However, it is a problem you may have seen coming. You may have found your laundry hot, but also not dry, which can be a sign of overheating.

The concrete way to check your thermal fuse is to take it out and test it. As this part is likely to need replaced at some point, it is rather easy to reach. You will find it installed somewhere near the exhaust hose of your dryer, specifically where in that area depends on the model.

Once the wires from the thermal fuse have been disconnected and the fuse has been removed, you will want to test it with a multimeter. Set the multimeter to the lowest setting of ohms of resistance. Touching each end of the fuse, if it measures zero ohms, then your fuse is still good. Any other reading means that the thermal fuse has blown.

Now your repair is technically just replacing that fuse. However, be aware that a thermal fuse does trip because you have an overheating problem that needs to be addressed. Most likely, it means you need to clean your dryer vents.