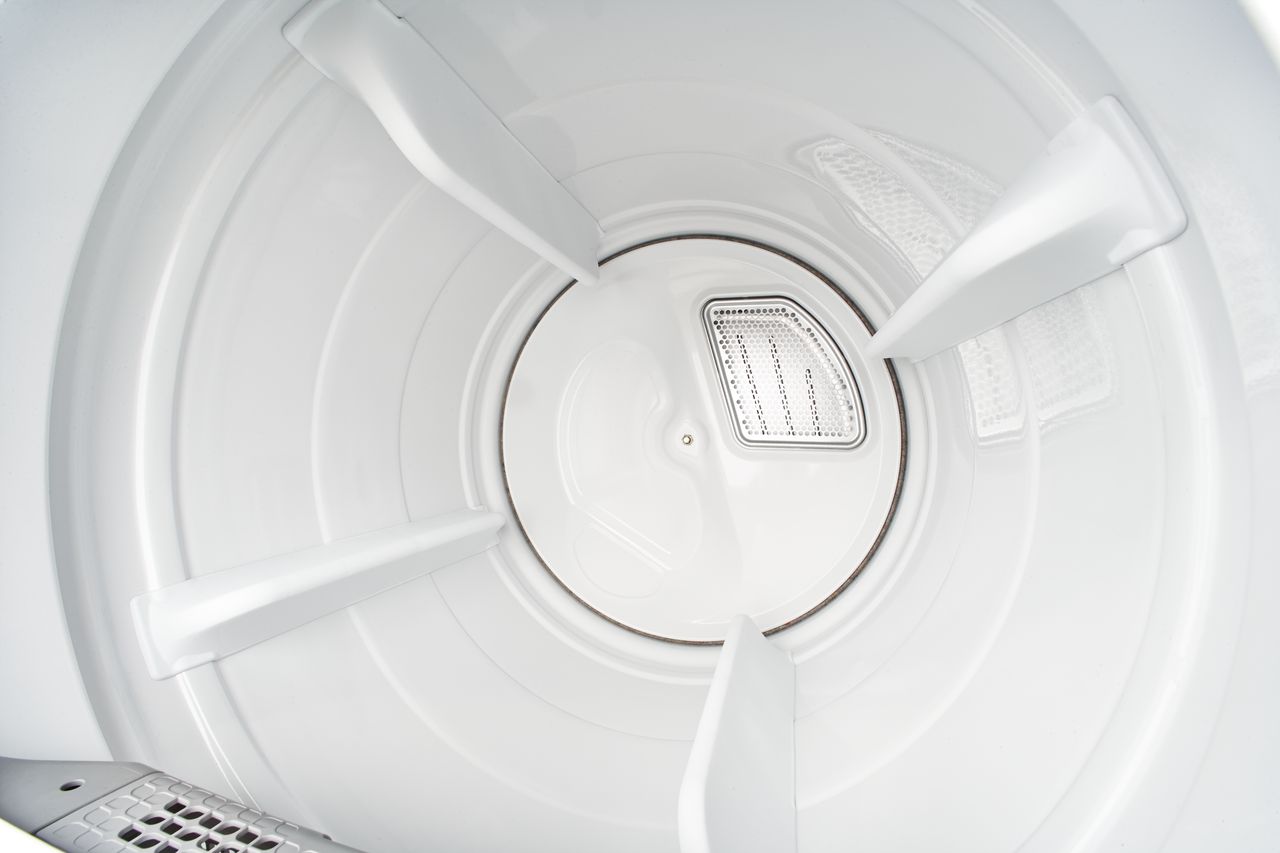 Your dryer comes with three or four fins around the drum interior called baffles. These are charged with aiding in air circulation and fluffing your clothing as they tumble. However, if a baffle is loose, it can manifest itself as noise or may even snag and rip your clothes. While a baffle that has actually come off is not such a big deal in terms of operation, you want to replace it so you do not have that rough insertion slot that can also snag clothing.

Start this replacement by unplugging your dryer. Once done, you can open the dryer door and start removing the screws that surround the front panel, including the screws holding the actual door on. To actually remove the front panel, you have to maneuver it so that you can remove it from the hooks that also serve to hold it on. Now you need to remove more screws that hold the main top to the front bulkhead.

If your baffle is simply loose and not so much broken, it may be a case of just re-securing the screws or replacing screws that have been damaged. Yet, if you are replacing the baffle, you need to line it up with those screw holes, which can be a bit of a challenge.

Once the screws of the new baffle are tight and the fin does not wiggle under pressure, you are free to reassembly your dryer by securing the main top-down first then inserting the front panel on its hooks and securing those screws.