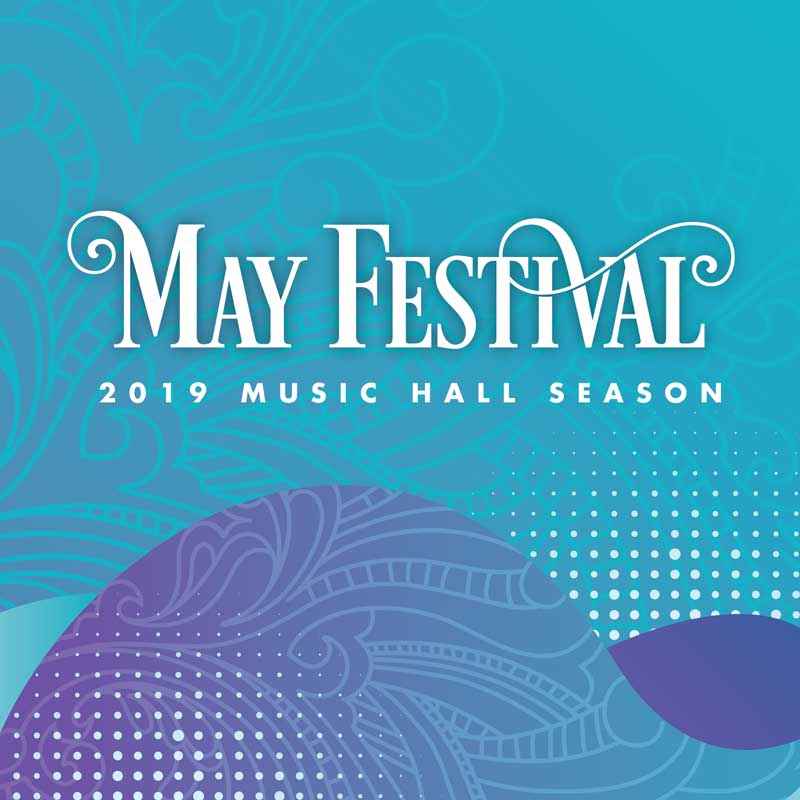 If you are looking to get out and enjoy the city this spring, then the Cincinnati May Festival is one of many eclectic options. However, while there are tons of events that get you outside and visiting some of the city’s best sites, most don’t have the history behind it like this festival.

While not always called the Cincinnati May festival, it can trace its roots back to the 1840s where the local Saengerfest drew together the musical talent of Cincinnati. This festival became so big that it was integral in marking Cincinnati on the map as one as a burgeoning cultural value. Over time, Saengerfest became the Cincinnati May festival and now happens every year for two weeks in May thanks to the civic pride of Cincinnati citizens and a slew of wealthy sponsors that help keep the festival growing each year.

In 2019, the festival is taking place from the 18th through the 26th with a series of concerts performed at the historic Music Hall, and like always, attracting a whole slew of musical talent to perform in the city. With tickets starting at just $27, classical music fans can look forward to performances by:

Those working on a tight budget will also find a number of free performances in the city around this time, such as The Sounds of the City concert. It is one of those occasions where everyone gets in the spirit of the festival and there is quite a fair bit to do around Cincinnati. If you have spent the entire winter all bundled up and indoors, then Cincinnati May is the perfect time to enjoy some cultured entertainment and sample the dozens of new restaurants that probably opened up this winter while you were hiding inside.